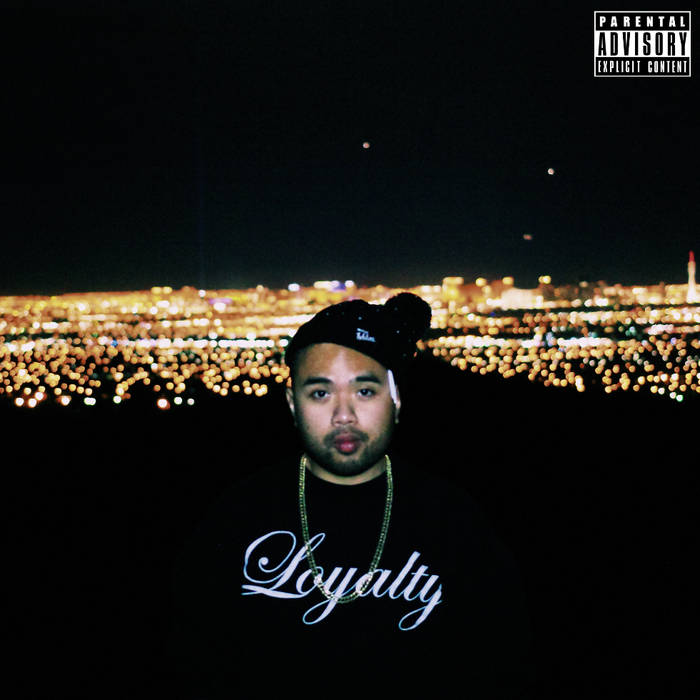 opening track from the album LOYALTY

[Verse 1]
See, all of this shit is just part a percentage
We just part of something bigger that’s beyond of what we witnessing
Gotta go hard to spark your car, rev ya engine
Or you could stall with zero dollars just to fill the bitch
Gotta eat, pay the rent, pay the water bill
I don’t got a lot, I just got my wad of scrill
I don’t blow my guap, copping bruh I gots to chill
Cause I ain’t wake up in Bugatti’s nor I got a mil
Don’t got a model chick, but bet my bitch she down as hell
And when I’m bout it man she down to let me cop a feel
Forget a molly, Plan B if she pop a pill
Cause in the morn, I be ghost like I’m Copperfield
Ain’t it about a bitch grown men acting like a bottom bitch
I throw a two and three up, they biting our shit
Nobody paying no attention to you novices
I see the shit clear, I ain’t been to an optometrist
I be versatile with it
Every game I’m a triple double night with it
Fake ass Wayfarers got my eyes tinted
But bet they fucking realer than you biting ass bitches
I ain’t tripping, imitation is flattery
Battery empower me to be performing savagely
To ravage these laughable, silly young punks
Looking so daft to me, looking like trash indeed
Looking like casualties
2NAIC3 love and peace the family
The only ones who believed in drafting me
The F for franchise, only way it has to be
I ain’t tryna blow up, I don’t wanna rap
I’m a navy seal pulling to Abbottobad
Tryna find my target, I’m finna pop his ass
Send thewhole game packing in body bag

[Verse 2]
Everybody die, no one makes it out alive
No one survives to see an ending they will like
I’m chilling out tonight, fuck waiting for the aftermath
Shit I’m just happy that I’m living alright
Just a microphone fiend, steady gripping this mic
Think it’s a pipe, somebody need to give me the light
Ain’t no happy endings we just paying our tithe
Borrow time, then we give it back the end of the night
I’m Bob Dylan like when they test m y civil rights
Blowing in the wind, high as a motherfucking kite
Light pineapple express
My focused needed focused, so don’t mind me if I stress
Born in this third world country
With all my fellow people still third world hungry
I’m tryna get this first world money
The only thing they can’t take from me
Is I’m smart enough to work hard enough knowing ain’t nothing given to me
Hear the rumble in stomach, hunger in my voice
Every underdog ever ain’t never had a choice
So regardless how great, with my back against a wall
I break that bitch down, watch they whole dynasty fall
Master my universe and binary stars
What the hell you thought I ain’t tryna ball
Getting it regardless, hitting em with the hardest
Finna find my target, and finish what I started
Can’t kick it in the kitchen, I be fixing up plates
Cooking buffets, so the whole fam stuffing their face
We hungry from hustling 25/8
So we celebrate like the last the supper every day