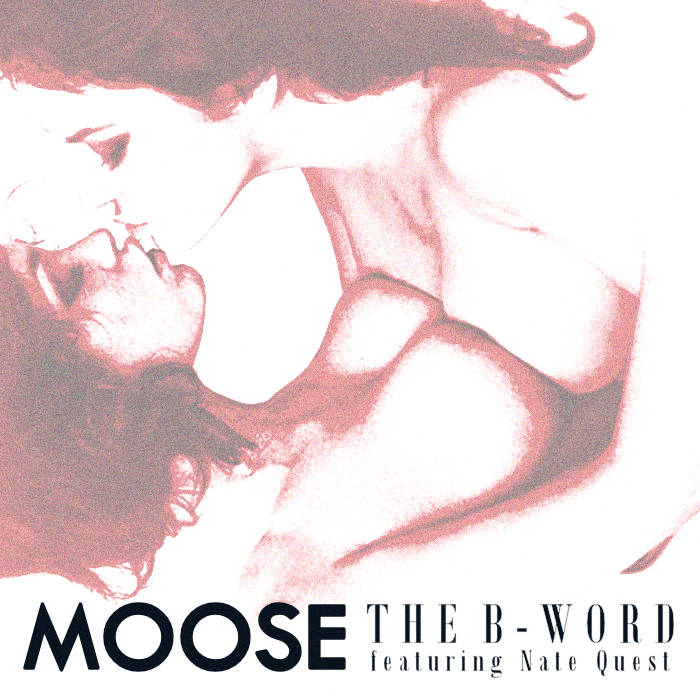 [MOOSE verse]
Gotta love it can’t nobody do it like you do
Every move got every dude out here try to swoon
Gold hoops daisy dukes, bag the match shoes
Bad bitch with the matching bad attitude
Instagram the food, social network popping
On ya selfie half naked, looking extra flawless
Men forever falling, forever chase the cat
Make a player walk away from the game with that
Such an amazing ass, bet that shit could raise the tax
Cause love don’t cost a thing up front, you gotta pay it back
Your last ex left a terrible taste in your mouth
Fools lining up to buy you drinks to rinse it out
Giving fake digits out, but when you pick em out
They end up worse than the last one you tripped about
Now you wondering where all the gentlemen went
How they only tryna fuck, and chivalry dead
Open your eyes, don't expect to be treated like queens
If you always open to some fiends, acting like some kings
Wanna be bad, well I guess you’re doing good at that
Stuck on that basic shit baby, you just keep proving that

[Nate Quest verse]
All I wanted bad bitches cause I never had bitches
Now there's more than ever before
Christian Dior on my bathroom floor
And another girl knocking on my front door like "who the fuck you with?"
I told you a while ago... these bitches aint shit
No, these bitches aint shit
They want every dollar that they get
And I'll admit that I fell for that
But you would too with an ass like that
Ooh girl that ass so fat that any man sell his soul for that
And I'm no exception
We don't talk much just a lotta undressing
Guess I finally learned my lesson
If we ain't smashin we aint texting
I don't care if that body's a blessing
They say "nice guy's finish..." well you know how that saying goes
Now these women love me wasn't like that a day ago
She only love me cause she heard that I flow
Knowing damn well that she scheme on the low
Real love is one thing that she'll never know
Cause she just a gold digger that's digging for gold
I'd rather be a nice guy instead of a dickhead
But nice guys don't get head despite what the bitch said
She lyin, now I got bad hoes, I ain't trying
This is for my niggas going through the same thing I am
We say